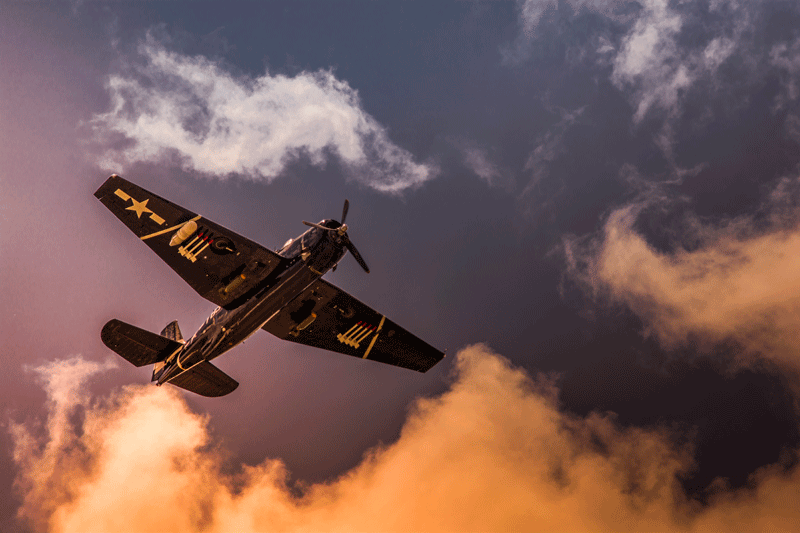 When I write a blog post I normally sit at the computer and the words run freely. This time, which is THE time, I started on four occasions to compose this piece. There are reasons.

The first is that this topic is extremely painful for me and second I will be trying to explain the inexplicable. I am referring to the violence in my country during the Second World War and the similarities I am observing today.

When I was a little girl, I heard about this ‘silly little man’ posturing, shouting, and gesticulating with his ridiculous hairstyle and moustache. People thought he was a joke. There were comic strips, cartoons, mimicry – Charlie Chaplin did a great job. He was called a buffoon, a house painter, a clown and nobody took him seriously. In his rallies, he would speak of cleansing Germany, which meant annihilating Jews, homosexuals and some clergy. The country had to be rid of the filth, he insisted. He chose his timing well. The economy was seriously failing and he fired up the resentments of those who were unemployed in particular. His name was Adolf Hitler. Most of us know what happened.

The Führer surrounded himself with thugs in brown shirts. They took care of anyone who disagreed with him. He wanted to rule the world and started by invading neighboring countries. You can look in any history book, but I’m telling this story from the eyes of a child and subsequently a twelve year old. When Jesse Owens won a gold medal in the Berlin Olympics, he was beside himself with rage.

At just six years old, when the war broke out, I was abandoned while my family returned to London. This happened on two other occasions. When I was eight, the bombing started in reality, aiming at the major cities in the UK. In London, where I was, we were bombed out twice, rendered homeless and ended up in Brixton, South London in a rented house where we were hit again, but just shattered so we could stay. Yes I am writing the book!

Living in Terror and Fear

When I am asked what it was like at that time it is almost impossible to re-create the atmosphere of terror and fear of the unknown. The only slight similarity is to imagine the events 9/11 happening day and night for two years. There was that British spirit that was ever present and which I like to believe I have as a result of watching people helping people and sharing the very little they had with those who had lost everything.

When parents say, children are too young to understand, think again. I can write everything that happened from the beginning of the war to the end.

The British Government made a huge mistake by insisting all children be evacuated. They had no idea that children want to stay with their families no matter how dysfunctional. I was sent away for brief periods three times and made myself ill so I would be sent back home. I got short shrift there, I might add. When I was eight I decided I wanted to kill myself. I was evacuated for the second time and when they listened to the news that London had been bombed I would cry. They would punish me for that. I also knew that I would never love anyone as it hurt too much.

Fast forward to 1945. A man named Sir Oswald Mosley formed the British Fascists groups. They were called the Black Shirts. Their aim, like their hero Adolf Hitler, was to eliminate Jews and people of color. They selected the cities and towns where these people were strongly represented and attacked, beating the protestors and smashing property.

Let me concentrate on my town, Brixton, which had a large Jewish community and an even larger black presence. The black shirts arrived, lead by Mosley, on horseback with their whips and truncheons. At the same time protesters formed the 43 Group (it is listed in Wikipedia) comprised of former Jewish military that had fought Hitler and had enough. The police were there but did nothing to stop the attacking and often arrested those who were against the fascists.

Most people do not know that the UK was very anti semantic in those days and it hasn’t improved much now. I was twelve years old and my foster brothers were part of the 43 group. Austin and Ivor, two brothers, had served in the Royal Navy and Eric in the Royal Air Force – all deployed to the depth of the fighting. We were ready for those days, when the three of them would return home, beaten and bloodied. We bandaged their wounds and off they would go again. They were undefeated. Finally the 43 group ended Mosley’s career and disbanded in 1950 as there was no further threat they thought. They might have to re- form now that England is no longer a member of the European Community.

So much of these events in my childhood formed who I am today. I recognize, in what I am seeing every day on television, some frightening similarities with politicians who actually want their opposing candidate killed. Where are we living?

I will not itemize the list of what I see that creates sad memories – only this. What I saw as a child is still who I am today. I saw intelligent Brits following Hitler and Mosley. There were so many Nazis in London during the war and there are splendid books written on the subject. Brilliant, in fact. Two things I despise…………secrets and lies. I hear them all the time and I heard them as a child. I still have PTSD from that heart freezing time. I can’t bear the smell of burning meat, a fire siren can send me spiraling, fireworks – I put cotton in my ears or turn the television up loudly. A car back firing can stun me.

Quite recently, I was in my favorite library in Upper Dublin, which is across the road from a firehouse. At 3.p.m. I was looking for some books when the alarm went off. I believe it is tested at that time every day. I froze. It was as though I was paralyzed. I couldn’t speak, so there was no way I could tell anyone what was happening. People wanted to get past me and I just stood there, rigid. About fifteen minutes later, I was able to move, but not speak. I left quickly and fortunately was able to drive home, where I drew the curtains in all windows and sat with my cats trying to breathe normally.

When I hear the rhetoric today, I think Hitler. When I see the brown shirts, I see Mosley. When people are thrown out or attacked at rallies, I see my wonderful foster brothers. Many people have referred to the likeness of Hitler during this Presidential nomination process. I lived it. Fourteen members of my family served and fought in that war. One was murdered, another taken prisoner by the Japanese. He was in camp 39 which was featured in the Bridge over the River Kwai. He was six feet three and weighed just over one hundred pounds when he returned home. Another, an Army physician, opened Belsen Concentration Camp and was never the same. Another foster brother came to us on the kinder train and never spoke of what happened to him.

The vast majority of people in this country haven’t experienced war in their land and I hope they never will. For those of us who have – listen. It is true we are living history and although I have offered to speak in schools and colleges, for those studying the war and evacuees, there has been no response. Why? People do not want to know the truth from someone who is not a reporter, journalist, media personality. There are evacuees all over the world who can attest to my story even though it is a microcosm in this article.

It is so sad that history is repeating itself and this is not recognized. It is time to wake up and see what is truly happening here. Blessings to all.

The 43 Group was an English anti-fascist group set up by Jewish ex-servicemen after World War II. They did this when, upon returning to London, they encountered British fascist organisations such as Jeffrey Hamm’s British League of Ex-Servicemen and later Oswald Mosley’s reformed fascist party, the Union Movement.