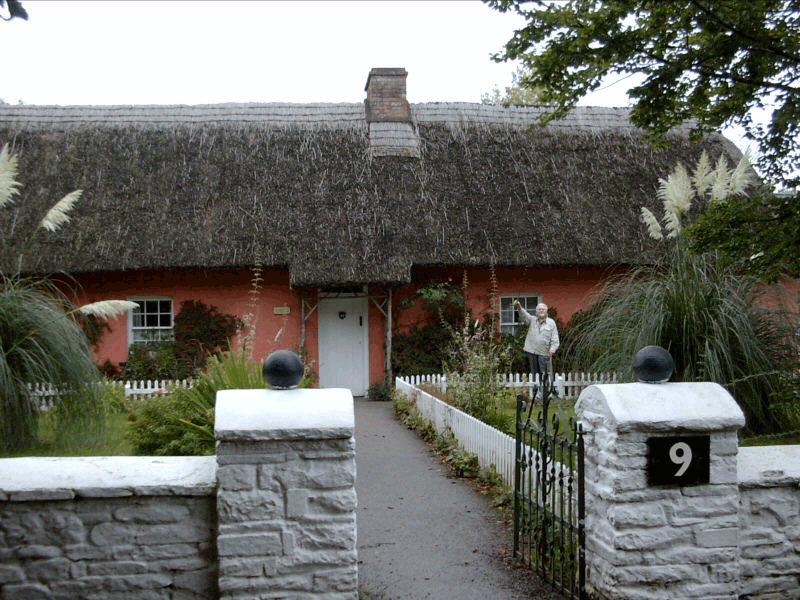 I was ruminating on something or other recently and thought about what I miss. The more I thought about it, the longer the list became and I wondered whether other people felt the same way.

Perhaps it is because I am ripening. I am not aging. I am weathering, thriving, marinating, but not aging. In fact, I am very fond of the quotation by Albert Camus,

“In the midst of winter, I found in me an invincible summer.”

Leaving the obvious out of it, such as people I love, there are other changes that sadden me at times. Of course there are those I delight in their absence. What I miss most is the mail or in the UK, it’s called the post. I loved receiving letters from family and friends abroad, the lengthy, interesting correspondence bringing me up to date on just about everything. I have a folder filled with airmail letters from the UK from when I first came to this country that are so warm and comforting, funny too, as my brother and sister in law are riots.

I’ve been friends with my sister in law, Joan, since I was eighteen. That’s a lot of years and many glorious memories. I saw them twice when I went home recently (by the way, the next person who chides me on calling England home better duck!), and it was so grand to be in their presence. We have all ripened considerably.  I met her at my first real job at the National Association for Mental Health in London.  Now I get an email and perhaps we speak once a month on the phone. It just isn’t the same.

Like when so many people tell me I will love Kindle, I won’t. I love the feel of a book in my hands as I do with paper written on in fresh ink with a fountain pen. Now, with birthday and Christmas cards, I get them electronically. I have done that myself, but do my best to get the real thing in the post, something they can hold, or can put on the mantelpiece and look with loving feelings. My children always send cards for my birthday. I look forward to them. I have a basket filled with letters, notes and cards from John, and we lived in the same house! When I have ‘a day’ when I don’t think I can bear another minute without him, I take the basket into the living room where we spent most of the last few years together, and go through the contents. It always works for me, as does his love.

I miss conversation obviously, with those near and dear to me. When I was in the UK this time, my family and I actually talked with one another. The television was rarely on or perhaps now and then to see a program we don’t get over here. Yes, they all had cell phones, but they were put aside when we were together. When I met Flynn and Jake, my cousin’s two grandchildren whom I had never met, the focus was on them. It was just delicious. The younger boy, Jake, aged four, would sidle up to me and say….’Er, Yvonne’ and then go into lengthy tales to amuse me. No cell phones, nada – just people who really liked one another and I was happy to make their acquaintance.

I miss telephone conversations that have been replaced by digital texts. My grandchildren are very busy people and when I send them a gift, I get a grateful text. I WANT TO HEAR THEIR VOICES! I know there is a huge generation gap – like who the hell is Pokémon? My daughter tried to explain it to me over lunch. I got indigestion. True, technology is taking over the world and believe me, I try to catch up and as soon as I do, it is obsolete and another contraption is in the offing, causing long lines of people waiting to get one before anybody else gets theirs.

This is a current ‘miss’. Posting on Facebook with likes, but very little comments. The same with writing blogs, but there are no comments. When a writer creates from the heart, they want to know if others have been affected by that article, or can they send something which sparks a memory or experience. I have received a couple of comments and I usually post feedback when reading other’s writings. Unfortunately, being technologically challenged, I write something and then am asked how I want to post it. They come up with about ten options and I don’t know any of them. It is weird. As I make a solid attempt to keep it simple, others don’t! HELP ME.

I miss television shows that don’t make me cringe. Programs that don’t make my love of vocabulary wither. I remember when comedians were really funny without having most of their verbiage bleeped out. Lately, I have been watching DVDs of my choosing from that wonderful Upper Dublin Library I keep raving about. They have such an enormous selection and I always leave with a bagful of promised entertainment. Maybe I’ll have to write about why Upper Dublin Library is so different from any others I have visited. Hum. Good idea.

I would definitely miss my recording button on my television set, together with the mute button. I record practically everything now so I can fast forward at will. I remember years ago when we took two of our granddaughters to see River Dance at the open air theater the name of which I cannot recall, in Philadelphia. They were enchanted with the dance. There was a lot of choral in the show and the younger of the two whispered ‘can we fast forward this Nana?’ Out of the mouths of babes!

What else, apart from back rubs, laughter, conversations and hugs? I go to my meetings just to get those. I get the most satisfaction from friends and family when we can get our schedules together. When did we all become so busy? Years ago there was a Tarzan episode in which he was in New York City. He was viewing the city from a great height and saw thousands of rushing people that from his viewpoint looked like ants. He asked, “Where are they going?” The response was that nobody knew.

I miss just taking my time for nature, for reading (sorry Upper Dublin, I don’t do enough). Even today, when I am out somewhere with friends, I find myself saying that I really must get going. Why? I have nothing arranged and nowhere I have to be. It’s just a habit. Just this July 4th, a friend telephoned me and said her daughter had invited me to their home for a picnic. She then said, “I didn’t know whether to ask you as I know you are so busy.”  I yelled back, “I AM NOT FRIGGIN’ BUSY. PEOPLE THINK I AM AND I AM NOT INVITED ANYWHERE. I AM NOT BUSY!”  I spend most of the holidays alone for this reason. True, I do not like crowds, and intense noise bothers me. Apart from that – I am available.

There are times when I miss the impossible to reoccur. The occasions when my children were younger, when I had picnics, birthday parties, local travel spots to venture out to. The best was an open house every Christmas Eve. People would come and go. It was so joyful and freeing, as guests could visit and then go to other places with no feelings of guilt that they should stay for any given time.

The children’s birthday parties were so much fun. I miss some of the reasons I didn’t spend as much time with my children as I would like to have done. Virtually the only present parent, I had to work or go to school and that took time. I have never been an at-home mother and that’s a gap right there. I missed going to University as a full time student and instead, went evenings and weekends until I obtained my degrees. I missed my graduation ceremonies except one because of circumstances beyond my control. No regrets – just memories.

I miss living in a home with a fenced in yard. Terribly. There would be animals galore. As it is now, I have rescue cats who have to stay indoors and feral cats whom some people do not like. Tough. Like I care. Animals are very intelligent and loving creatures. It is said that cats have no loyalty. Mine always know when I am sad and they are there in a heartbeat. I have begun to think they have invisible wrist watches as they are always at the door when I come home with expressions of “Did we say you could stay out this late”?

One last “miss” is IRELAND. I always said I would never go there without my John, who lived there for years. Had the surgeon not screwed up his body in 1998, we would have lived there for three months of the year and nine months here. I believe it will be my choice of travel next year. It is so beautiful and has such glorious memories for me, how could I not go? Perhaps it will no longer be a MISS once I return to that Celtic part of my DNA and the presence of my magnificent John.  So serene.

So these are just some of my misses. What about yours?

4 thoughts on “Things I Miss”