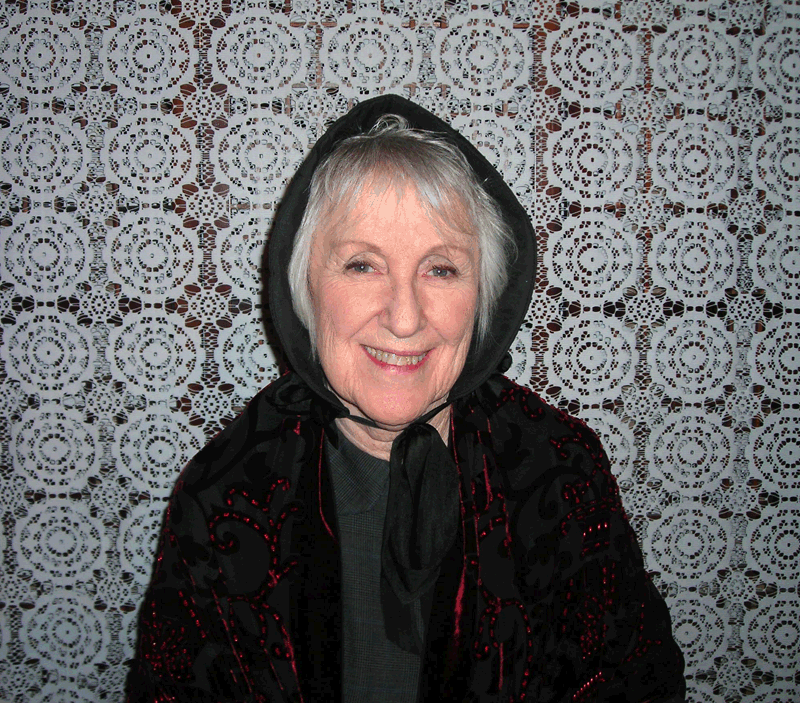 Halloween, per my favorite authority, the Oxford English Dictionary, is of pre-Christian origin, being associated with the Samhain the Celtic (my people) Festival, when people would light bonfires and wear costumes to ward off roaming ghosts.

The evening of October 31st, the start of All Saints Day, marks the end of the year and the beginning of winter when ghosts and spirits were thought to be abroad.  It was later adopted as a Christian festival, but gradually became secular rather than a Christian observance, involving dressing up and the wearing of masks and was particularly strong in Scotland.

Brought to American by early colonists, beliefs and customs of different European ethnic groups eventually meshed with American Indian traditions, such as storytelling and dancing.  Harvest celebrations became annual festivities where neighbors would share stories of the dead, tell each other’s fortunes, and featured mischief-making of all kinds. By the late 19th century, newly arrived immigrants from Ireland (my people too), helped to popularize the celebration of Halloween nationally, by taking from Irish and English traditions, dressing up in costumes and going house to house asking for food or money.  This later developed into children going door to door for “Trick or Treat”.

That’s a synopsis. There is much more to say but now we know the truth! Sadly, over the years some of the excitement has been removed due to the irresponsible actions of the few, creating something else to guard carefully – the safety of our children.

However, it is not all gloom and doom. Carefully orchestrated, trick and treating can be a lot of fun, especially if those involved, and I am referring to adults, who   are sufficiently eccentric enough to have a good time regardless of people and their judgmental attitudes.

Dressing Up and Playing Ourselves

Many years ago, when I lectured for the public at the Horsham Clinic, I took advantage of that power as the person who speaks to the crowd! That was me. I decided that when I spoke on Halloween that I would rise to the occasion.

In my office at that time were two posters – three but the one that said “FLUSH RUSH” wasn’t part of the choice. The two others were of The Munsters and the Addams Family. I would give them as examples of how a functional family works. If you watched them on TV, you will recall that they loved each other unconditionally, were kind and compassionate to the so called Normal People and even took care of the odd one who lived with the Munsters. They never judged anyone and didn’t consider that they themselves were different. Who wouldn’t want a Lurch to protect and defend them? I always loved them so I decided that Morticia was the way to go for my Halloween costume. I had a long black gown and purchased a black wig. I always wanted long straight hair rather than my curly bonce, so it was a delight to dress up with my very white face, bright red lips and strange looking eyebrows. I was a hit!  I can’t recall the nature of the lecture, but I am sure it was something to do with dysfunctional families.

Toward the end of the lecture a woman approached me and asked if she could call and make an appointment to see me. I said yes, gave her the phone number and she phoned that week. She was due to see me at the beginning of the next week and when she arrived at the office, my secretary was out. I sat at her desk in the outer office to take any calls etc. The woman walked in and asked me if Dr. Kaye was ready to see her. I told her I was Dr. Kaye and the poor woman looked very shocked. In no way, do I resemble Morticia and in fact, my coloring is the direct opposite. After a while, she calmed down and had a good laugh, but I will remember her face forever.

Coming in character allows me to play and remove barriers between me as the speaker and my audience.  Once, I was presenting a seminar on the topic of the “child within”. So, I dressed accordingly in tights, with a little dressy thing on with ribbons in my hair. I looked so cute. It just goes to show how important humor is in just about any situation. Another time I was holding a meeting for a women’s group and I asked them all to dress up as children, which they did.  What a hoot, but when someone knocked at the front door asking for me so he could make an appointment, I lost it. I suggested he call the next day to speak with the secretary and I never told him who I was. Hilarious.

At the meeting where attendees were asked to dress as children, some of their costumes are so creative. I wish I still had photos of some of them.  Not everyone came costumed as a child. One woman dressed up as a toilet, which was amazing. She won a prize in a competition too.

When I was still married, we had a Halloween party for adults. One couple came dressed as brick walls. One of them was labeled BRICK and the other was the BRICKLAYER. All kinds of costumes were presented, mainly homemade, including a hot dog and a hot dog bun. To this day I don’t know how they did that. I was that character in that daft book about how to learn many ways to please your man! Ridiculous, especially since by the next January I asked for a divorce. Some messages come in strange packages.

One of the aspects of this holiday that I like is the replaying of the TV show, Hocus Pocus, that follows three witches who are inadvertently resurrected by a male teenager in Salem, Massachusetts.  An underlying theme is about youth and allowing permission to be childlike for once. Putting all the pressure aside of grades, fashions and so on that school society demands, Halloween is the night where it just doesn’t matter. It is supposed to be fun, unless of course grownups do something daft and organize a costume competition. NO, NO, NO…no winners or losers in such an enjoyable occasion.

In the UK Halloween was not celebrated. It has caught on now of course, as has Black Friday. Sad. I have some photos of my cousin Karen’s grandsons dressing up.  We celebrated November 5th in the UK, which is the anniversary of a man called Guy Fawkes, who tried to blow up the Houses of Parliament. We had a large bonfire, as most village greens do to this day, set off fireworks and had a stuffed Guy Fawkes sitting on top of the bonfire. The children danced around it and when one thinks of the reason why this happens, what we were celebrating, it is somewhat bizarre. One year, there was a terrible landslide in Wales and practically a whole school of children perished. That year my children stood outside the house with cans collecting for that disaster. I like it when there is a purpose. It teaches compassion and generosity.

May It Haunt Their Houses Pleasantly

I am all for children having a good time, as it is all too scarce these days. So many are grown up well before their time and I believe in families that do things that don’t involve mobile phones and iPad. Just for a time anyway. My granddaughters dress up, while at the same time adorning their dogs. One dog, a Dalmatian absolutely loves it and prances around in her tutu in front of the mirror. I have never dressed up a pet, but if the pet doesn’t mind, so be it.

I used to do a one woman show featuring Mrs. Bob Cratchit, from A Christmas Carol. I chose her because I don’t think she had a first name. Some said Peggy, another Mary, another Emily – it depended on the different editions. I am not sure, so being the feminist that I am, I decided to tell the story of Mrs. Cratchit, which was a large part of the tale of that famous Dickens character, Scrooge. I presented her as a closet feminist and loved doing it too. I know this isn’t a Halloween story, but the introduction Dickens wrote for the story has some merit in this tale. It is from Preface.

“I have endeavored in this ghostly little book, to raise the ghost of any idea which shall now put my readers out of humor with themselves, with each other, with the season or with me. May it haunt their houses pleasantly and no one wish to lay it.  Their faithful friend and servant, CD. December 1843.”

I had so much fun doing that show, as they were held in English teashops. The atmosphere was perfect.

Being Creative and Having Fun

I wanted to write something uplifting with the current atmosphere in the country. I find that to take my mind away from it I lapse into memory and imagination, good things, happy events, and wonderful people. I can hear the cynics – that’s an escapism, to which I ask – what’s your point? Learning to accept things that are beyond my control isn’t always easy and there are times when one needs to just step back and breathe.

Today for example, my granddaughter Courtney took me out to lunch since I wasn’t feeling well on my birthday. We went to this lovely place in Southampton called The Blue Sage.  She is vegetarian and so is this restaurant.  Courtney is my oldest granddaughter and she is a Halloween fanatic. She hardly sat down when she told me she had driven past a store en route and saw this gorgeous inflatable dragon she HAD TO HAVE. She checked on her faithful mobile phone to check on the price and did a cost analysis of various stores in the area. All this before she looked at the menu. I think she said “hallo”, but I’m not sure. Her younger sister, Alysse, is very creative and carves pumpkins in amazing likenesses. Last year I got one with my own Phoenix carved brilliantly. This year I want David Bowie. Both these young women are in their thirties and again the question might be, what’s your point? I think this is their favourite holiday. My grandson Aidan does the front garden with all kinds of electrical ghostly apparitions and when I went last year, one head popped up and I nearly jumped out of my skin. He is very creative too and invites people to see his decorations and bring a can of food or a donation of some kind, which he in turn delivers to a local food bank.

All in all, Halloween is a festive occasion. Thank goodness there are no fireworks – they send my PTSD flying. I am very tempted myself to dress up as Mrs. Crachit and descend upon my children……if it isn’t raining of course. I can just imagine the looks on their faces. I could go early. It doesn’t have to be dark, does it? It would be fun.