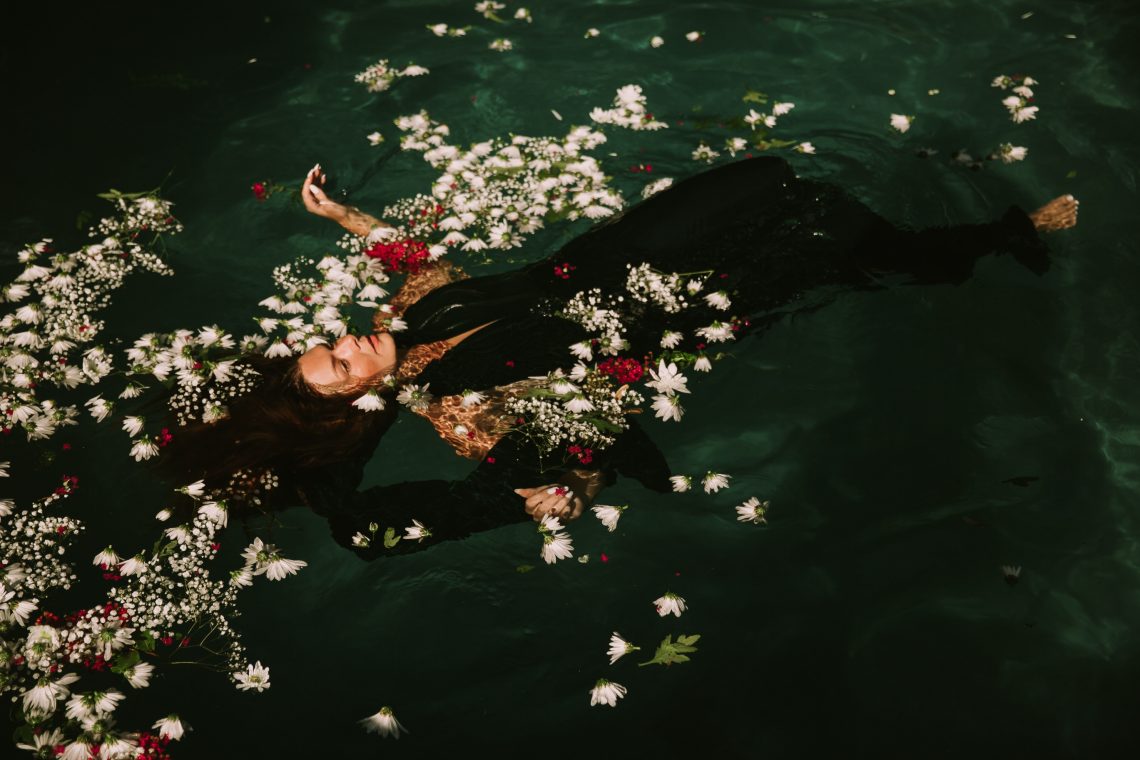 Having worked in the field of addictions for so long, I understand there are three things that can really cause a relapse. Boredom, step 13 (inappropriate ‘love’ affairs) and resentments.

Certainly I had a lot of them years ago, but no more. I am only going to take one at this time, resentments, as I think it is the most challenging. This week I came across words spoken by one of my hereos. I have a lot of them in varied life and no-longer-life forms. This one is so crucial today.

“As I walked out the door toward the gate that would lead to my freedom, I knew if I didn’t leave my bitterness and hatred behind, I’d still be in a prison.” — Nelson Mandela, President of South Africa after 27 years of imprisonment.

Of course I was never privileged to meet him, yet there was something about his carriage, his demeanor, and his grace that convinced me he was an extraordinary human being. Just reading about him was invigorating and encouraging enough to be confident about life and what it meant to me.

People Make Conscious Decisions On The Way They Feel

“When we are no longer able to change a situation, we are challenged to change ourselves.” ― Viktor E. Frankl, Author, Man’s Search for Meaning

In one word – choices.

Dr. Viktor Frankl’s  life changing book, Man’s Search for Meaning,  was written in an Auswitchz concentration camp. When I spoke with Dr. Frankl by telephone he told me that he was surprised at the incredible reception this book received. It was and possibly still is in the top ten books written of all time. He was incarcerated in four camps and his loved ones, including his wife, perished in others. Yet he could maintain that everybody has a choice. I can see that.

Here is another phrase for which I am sadly not responsible:

Many years ago there was a program in Neshaminy High School for students who were not performing well in their senior year. It was called Open Space and it was remarkable. The staff was able to reach these students by showing them their capabilities and obliterating the labels they had carried most of their young lives.

‘You’ll never amount to anything.”

“You aren’t as good as your brother/sister/ cousin/friend.”

I know – I received them all so I understand.

Once I got these students, I realized I had to prove myself so I suggested that every morning when they awoke and went into the bathroom, they would look in the mirror and say, “Good morning, you are looking really great this morning.”  I explained that it was the first face they would see, so what better reason? They looked at me in amazement and decided I was nuts. That suited me well and for some reason, it worked.

My involvement in this program was working with grief issues and so many of them had lost a relative to death by overdose, some from homicide, and others suicide. Nobody had ever addressed these painful experiences. The students who were sitting on their desks in the outer circle of the room slowly came into the group, sharing their frustrations and their sorrows. Their ability to trust was negligible. It grew so that by the time requirements for graduation were revealed, they were ready. They and the staff are some of my heroes. Of course, the program was so successful it was closed down the following year. That happened to other schools who were highly effective in teaching outside the box rather than shoving students into pigeon holes that were square and they were round –  one of my sons included.

What a statement about education.

I am an Avant Garde woman and have been for a very long time. It has increased within the last 46 years so that at times I am impossible. Ask my children, although I know secretly they brag about it!

That being said I believe in school uniforms. Ha! What do you think of that in a recovering Hippie? I won a scholarship to an all girls High School in Camberwell, London. When I was a girl there wasn’t an automatic rise to a level –  one had to sit for a national exam and then be judged on the result. It was toward the end of the war and most of the school had been evacuated to Wales so we still had air raids to deal with. There was a school uniform and we didn’t have the money to buy it. They had a cupboard of used clothing and I was able to get my uniform very inexpensively. Wearing that uniform was the pride of my life. Nobody knew I had one skirt, one blouse and nothing else so I was  equal. Also being an all girls’ school, there were no distractions. Today, young people in similar circumstances do not have the immense wardrobe others have who rarely wear the same outfit more than once and who are judged by their fashionable appearance.

Resentments. So you can see they come in all forms.

The statement that helped me significantly and which I quote frequently eliminated resentments in a wonderful way. I was married for twenty seven years the first time (actually the only time.) The details are unimportant, but after twenty five years I’d had enough. Only my Higher Power knows why I stayed so long. So I decided to divorce. He was very well off financially but managed to work his narcissistic magic so that I had next to nothing on which to live with my children, even going to the level of repossessing my car when he had three of his own.

Ah, one might say. Resentments would be understandable, but I didn’t like what they were doing to me. I believe it was the first daily affirmations book for women called, Each Day a New Beginning, which I still use, where in the remarkable book this statement caught my eye.

“If you hold resentment to a person you are bound to that person with bands of steel.”

Of course. Resentments have us concentrate on the person who gets on with their lives and rarely thinks about us! So I got a large sheet of paper and wrote those words in huge letters, placing it in a position so it would be the first thing I saw when I woke up in the morning. It took a while and then, presto. I got it. What a release and relief. It stands up with my very first sponsor who told me if I pointed a finger at anyone, three fingers were pointing back at me.

Suffice it to say, I am a perpetual student. Gone are the days when I believed, honestly, that I knew everything and no one could dispute that. What I finally discovered was that what I knew could be written on the head of a pin.

I rest my case.

Each Day a New Beginning: Daily Meditations for Women by Karen Casey