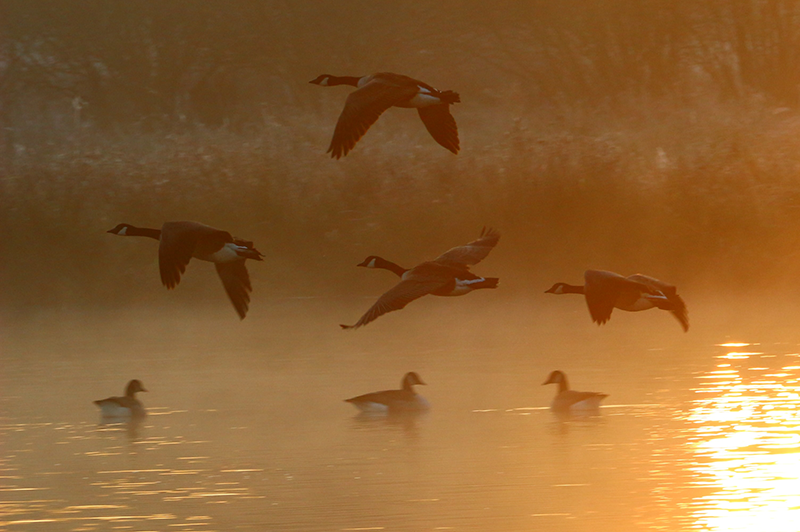 Do you ever have one of those ideas and don’t know where to start writing about it, yet you know you have to?

Writing isn’t only about you and your experience.  It is the hope that it will help someone else with their challenges. However, this is all about me and if you get something from it, I’m delighted.

Last Friday, February 28th I believe, I was talking to some friends and mentioned that I had an elevated blood pressure reading. Two of those friends are nurses, Jeff and Fran. I made little of it and so Jeff went to his car and brought his equipment back with him, insisting he take a reading. It was exceptionally high.

He told me to go home and double dose one medicine to avoid a stroke – yes, it was that high, and to go to Patient First in the morning. As it was early, I decided to go right then.

I go to the Patient First on 309 in Montgomeryville and they are amazing. I saw a lovely young doctor who took every test she could – everything came back normal, except the blood pressure. She doubled my medicine and asked me to return the following afternoon so she could check up on me – did I say they were great?

I went home and the following afternoon I returned to the doctor as instructed. She had advised me to call my family doctor and talk with someone on call that Friday night and I did. The very talented Dylan from Gwynedd Family Medicine called back and echoed the doctor’s instruction. Am I blessed or what?

When I saw the doctor – who was doing a double shift at that time – she took my vitals again and the numbers had come down. Believe me, this is how it began and I am cutting it short. The following Monday I saw a Physician at the practice, Dr. Kathleen Leary, who went into detail again, then saw the acupuncturist Dr. Ian Cyrus, who brought the numbers down even further, both telling me not to take my own blood pressure.

So, life went on, with me feeling apprehensive, you know, up and down, worrying, not worrying, with well meaning people telling me it was the silent killer, like I didn’t know. Along with stress – I get it. Then we come to today, still feeling as if I were on a roller coaster.

I was due to see the Podiatrist  Dr. Margie Plon at Elkins Park. I’m mentioning all these people because they are remarkable healers so if you are concerned about anything that comes under these categories, take care of yourself.

I entered the waiting room. There was a man, waiting for his wife who was being treated and a woman whose sister was there too. They were talking when I went in. He is a Veteran of WW2 and told her he had been sent to Germany. She was very familiar with that country and they had quite a conversation.

She asked him if he spoke German.  He came out with a few phrases and apparently her sister taught in Germany, possibly shortly after the war, I think. She came into the room and was greeted with a German phrase of welcome. The conversation began in greater detail about different cities and how they had been bombed.  The destruction upset them, and he told stories of how the Nazis had surrendered the moment they saw American troops. Some other memories were shared and at this time I had completely frozen. I couldn’t move and couldn’t speak until one of them talked about the survivors, at which time my voice returned and I said, “I am a survivor of the London Blitzkrieg. For six long years. We were bombed out twice………………etc.”

You’ve heard this all before, so I won’t bore you with the details.

Once  I got back to my car I was distressed and decided the only place I can go is where I find peace, which is Peace Valley Park. Some of John’s ashes were placed there and we both loved the Canada Geese.

I was hoping to see them take off, but I was too early. So, I sat there quietly – no music, no radio – just silence, when I noticed my jaw was so tight it was almost painful. This had happened yesterday too. I would have worried and thought it was a SIGN that I should go the Patient First again. I didn’t.

I sat there thoughtfully for about a half an hour and felt the pain (just like Buddha tells us we have to). Then the awareness. This was PTSD.

Hearing that conversation, being aware of the political state of this country and the world in general, brought back all the horrors of being a child of war. I could almost hear the bombs falling whilst I sat in that car and drove back to where John’s ashes are. I could hardly breathe.

Then the light. In that moment I understood that this war was a situation that had changed my life and now that I see it unfolding again, it manifested itself by elevated blood pressure.  It all made sense. I was heartily relieved and stayed awhile letting it sink it.

What to do next? I drove home and sat for a while with Della on my lap – she always soothes me. I made something to eat and after three mouthfuls couldn’t eat anymore.

I remember Joe Weldon, my remarkable therapist of whom I have spoken on many occasions and remembered what he had said to me at a previous appointment as we talk about this often.

He said, “You have no one to lean on anymore”. By that he meant the three people who experienced that war and could have helped me because of that, are no longer here. When I had episodes in the past, John would know what to do. When he died, there was Peter, Royal Air Force and Joan Women’s Land Army, who lived through it too.

There is someone in Devon the UK who could help, and I will phone her later. She wrote a book about her experiences at that time called “Far from the East End.” Her name is Iris Jones Simantel. She wrote another book about being a GI bride. Just out of curiosity I pulled up her book and read some of the comments. One gave her one star and wrote, “I was not impressed in the slightest! This woman, Iris, wrote of her own experiences at that time.” People ????  (As I write this, I hear the blood rushing in my ears, no longer concerned about it as I know I am right.)

All I could think of was that I never expected to look at this horrendous event ever again in my lifetime, but I am. That’s what makes it the present.

I told him I had put in a call to Colin my older son who is a student of WWII, that I wanted to speak with him and all he had to do was listen. He knows my background thoroughly. We’ll talk. Since writing that, we have spoken, or rather I did and he listened. I was more honest than I have ever been about this nightmare, especially with one of my children. I realised I have never told anyone how terrified I was. He got it.

I’ll be calling one of my most trusted friends, Dr. Dan Newman, who served in the Vietnam era who gets is too. GUESS WHAT!  I REACHED OUT FOR HELP. YEAH! The woman who deals with everything herself, and who has always been the listener, not the talker. I reached out to not one person, but many and I haven’t finished yet. See? It is never too late. I spoke with Joe regarding all my feelings and asked him – where do I go from here?

He told me to just be still and to stay away from the blood pressure machine until I see my doctor on Monday and to tell her all about this. I know what I have to do with this in part – I will be calling a Veteran. Fergie always helps me when episodes hit me. He was in the group that took out Ben Laden. When I was told I had no one to lean on, understand that I have wonderful supportive friends who listen and care. As much as I love them, they can’t really understand it because they weren’t there and I hope they never will be. Another example is that I thought I knew how a widow felt. I didn’t until I became one. I am supremely grateful for their love and support.  It matters. I need to talk with someone who was there and there aren’t too many of us left.

When I think of all the people I loved who didn’t make it from that war, I ask myself, why am I here?   I simply do not know the answer to that. London was razed to the ground and I escaped so many times – why? I know all the answers about who I am and what I do – it still doesn’t answer the question.

I hope in some way this will help people who have suffered trauma about anything, to know that with the right help, it can be remedied. Will we ever forget? Of course not.

As Joe says, I have injuries, not issues, and when those injuries are triggered, this happens. So be kind to yourself and reach out for help.

In doing so, I told Joe that I had been understating this life threatening childhood and that I always  talked about the people who changed my life and who influenced me as to who I am today. The funny things that happened. The lessons I learned from the fourteen members of my family who fought, those who died or were imprisoned.

People who are so flippant about the world today just don’t know. Their attitude is it could never happen to them.  I hope to all I believe in that it won’t. The blindness and deafness is alarming as they don’t seem able to see what is right in front of their eyes. I quote the Bible which is a rarity.

Now I am completely open about what it was really like –no heroics of how I survived but understanding the nightly terror and fear a little girl endured. No longer pretending it was all right because I wasn’t hit – the houses were but I was still there. Some of my friends weren’t. I was. I am.

With all that, I remain optimistic. Really I do. I believe the people of this country have the capability of turning these threatening behaviors around. We must vote.

Here is a message to those lazy ones who can’t be bothered.  Don’t complain to me when your insurance is raised, medicine costs are increased, and Medicare is cut. Don’t Cry To Me Pennsylvania – we have a job to do.

Mother goose with ducklings Photo by Mathew Schwartz on Unsplash

One thought on “PTSD”