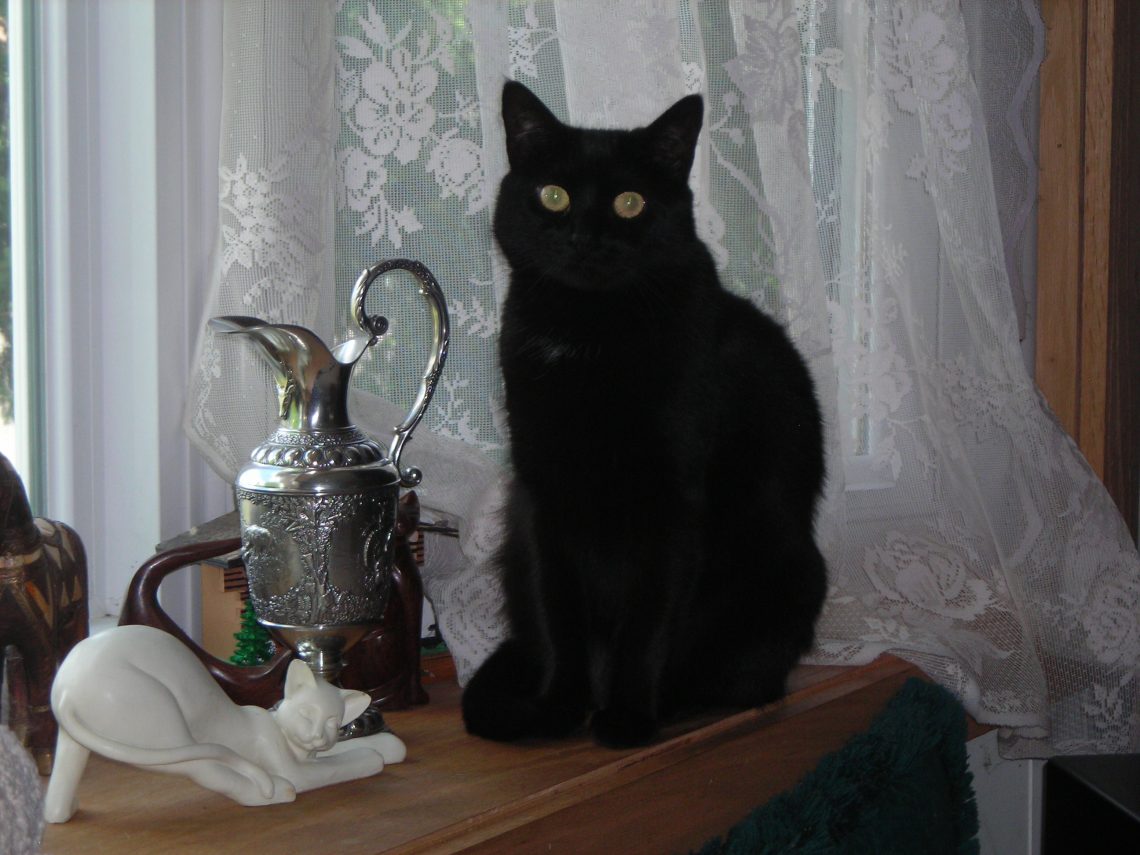 Have you ever felt you should do something, but it wouldn’t be a good idea? Have you ever ignored that warning and done it anyway, only to realize you made a mistake?

Come on. You can let me know. I have a friend who says I am the most nonjudgmental person she has ever met, so you can tell me. (Of course she hasn’t known me long!) It won’t go any further – I promise.

This happened to me last evening. I understand there are many people who simply will not understand what happened, although I know a great many people will. I really want to hear both opinions.

On Monday October 21st, I went to see Dr. Boylan at the Health and Wellness Centre in Warminster. (I asked him how he pronounced his name and he said “boy-lan”. I had been calling him Boleyn as in Ann Boleyn.

I really like him and he specialises in shoulders and knees. I saw him a few weeks ago when I had an MRI which showed a tear in my shoulder and I was in a great deal of pain. Yesterday, he again gave me options, which is why I like him so much. He doesn’t refer to my age either. When that happens they find they are talking to my hand.

I am still in a lot of pain in my right shoulder. I had a shot a few weeks ago which did nothing. I believed I was going to have orthoscopic surgery. I don’t like surgery, but if it meant I could stop it in its tracks and not get worse I would do it.

So, Dr. Boylan did it again. He said he didn’t think surgery was necessary at this point in time. I was overjoyed. He told me if it gets in the way of my sleep I needed to call him right away. He asked me if I could live with the pain, which of course I can.  He gave me a cortisone shot in my right shoulder and we shall see.

I did my work before I saw him. I imagined little angels working on my tear and healing it with their golden thread. I asked for and got Reiki and other healing, but I’m still feeling pain.  Luckily I have a high pain tolerance, so I chose his suggestion to put off surgery. I got friends lined up to help me shower and dress etc. and take care of the many things I wouldn’t be able to do. I  tried just  using my left arm, which was a  joke. Nothing, nada. So I’ll have to think of another way. Bucks County Orthopods are the best. He told me to continue with Chiropractic and acupuncture; a very different kind of doctor – thank goodness.

So that was the day.

When I came home I made a cup of tea (what else?) and turned on Poldark. My daughter in law, Sheryl, just turned me on to this series. I looked at the trailer and didn’t think it was my kind of show. Needless to say, I became addicted and after bingeing for seven hours I decided to turn it off.  I’m still in 2015 and have a long way to go.

During this time, both my cats had jumped up on my chair onto my lap, which was fine. I can’t get enough of that. I had something to eat and returned to the chair. This was about 9 p.m. I record a lot of programmes because I don’t like commercials, except the She Shed one.  Sheryl’s She Shed makes me laugh every time I see it. That one and also the other one with those gorgeous Clydesdales.

I went back to Poldark only for a couple of hours this time and looked at whatever I had recorded. This was my first mistake.

I ignored the reminder that I needed to go to bed. ”I’ll just look at the Voice for a few minutes”, I told myself. It was midnight. A little while prior to that, Della, John’s cat, jumped on my lap and that’s when the trouble started. I watched the entire Voice show disagreeing with their choices of course.

Then the next biggest mistake. I had recorded The Animal Hero Dog show. Well of course, it’s just two hours. I’ll watch a bit and then turn it off for another day. HA! I couldn’t turn it off – not hero dogs. They were amazing so I watched the entire two hours and laughed and cried. This is when I had the thought that maybe this wasn’t such a good idea. Della was still asleep and very comfortable on her human cushion

By now, it was close to 2 a.m. and Della wasn’t moving. She was fast asleep on me, her lap bed. So I decided to watch Dancing with the Stars. I still want to punch Len’s face. Their praises are huge and then they give ridiculous scores. Daft. By this time I was hoping Della would jump off and go into her bed. No such luck. At 3 a.m. she was still there, purring away.

If you are a cat lover, you will understand. If you have a cat, or a dog, on your lap, you wait until they wake up and are willing to leave. You do NOT put them on the ground.  What a dilemma. I wanted to get an ice pack for my shoulder, have a cuppa and go to sleep in John’s room. I did that last night and slept well. I waited and waited, watching these daft shows, which get me very agitated, which is why I often wonder about me and my sanity.

Some time ago I texted someone that I wouldn’t be available because I couldn’t move. I couldn’t reach my journal either so it was no good calling for an appointment. My son Daniel phoned me, feeling much concerned. I could reach the home phone. He was very worried. Are you okay Mum? Should I come  up? What happened? Did you fall? I simply thanked him and explained that Della is on my lap so I can’t move. He had no comment. How many of you relate to that?

Finally at 3:15 a.m. she moved herself. I thanked her.  I noticed that if I am not feeling well both cats hang around me. Della was John’s cat and she sat on a chair next to the oHospice bed and wouldn’t move, other than to eat or go to the loo. For 27 days she sat there on watch.

Daisy, on the other hand, was so upset when Hospice arrived that we had to place her in the vet’s office, which looks onto a lot of trees and a small lake. She likes it there but it’s too expensive to have her stay. She did that for four days and was still upset, but less so.

I am an animal rights activist so I am a bit silly when it comes to these wonderful creatures and I could go on and on about them. Suffice it to say, I love animals and consider them superior to the human race.

When I was 15, another student wrote in my autograph book, “THE MORE I SEE OF OTHER FOLK, THE MORE I LOVE MY DOG”. As a teenager who was determined to save the world, I was appalled. Now I embrace it. When people speak of terrible events that occur, they call the perpetrators “animals”. How insulting to the animal kingdom. Most of them are monogamous, have swift justice and don’t bother with pettiness. They tend to know when people like them. I prefer to call perpetrators of any kind, monsters!

When John had MOHS surgery he was in pretty bad shape, so he lay down with Della, who didn’t move until he did. Cats are independent but have that instinct that all is not right. I always think it’s funny if people ask if I am a cat owner. That would never happen. I am the staff and they know it. You can own a dog, who has unconditional love and loyal to the extreme and some of those of the canine heroes are quite remarkable. I believe it can be seen on YouTube. Well worth it.

I finally went to bed at 3:15 a.m. prepared to sleep well. Not on your life! With all that technology bombarding me – no chance. It is 4:36 a.m. I’m going back to bed intending to sleep well. One cat is with me in the office fast asleep and I hope the other one is somewhere else, since she jumps on my keyboard and that’s the end of that. I have so many cat stories and there’s no time to get that book published. I had people contributing stories about cats which will astonish you.  They certainly astonished me!!

One thought on “Give It Thought Before You Dive In”