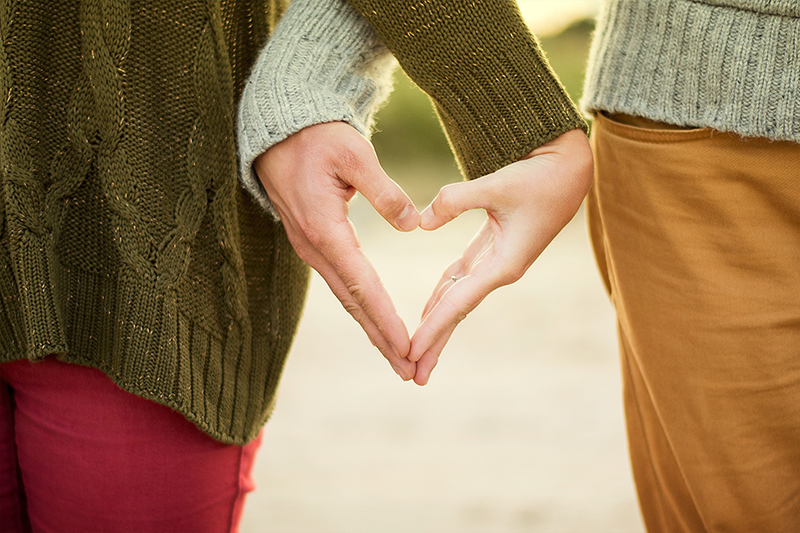 I don’t know what to call this. I think it’s my grasshopper brain in action.

It is 1:47am. I had all intentions of actually going to bed and sleep. Such an optimist. Sleep has become elusive lately and erratic. Like this early morning, due to some physical pain, I am awake and raring to go, although there isn’t anywhere to go except Wegman’s, my 24/7 therapy place. Can’t be bothered to get dressed, so I thought – write a blog.

Bored to tears with regular television programmes I logged onto Amazon and came across a film I had never seen. It was surprising I hadn’t seen it as it had one of my favourite actresses in it – Joan Plowright. She had been married to Sir Laurence Olivier and was involved with all those fabulous actors at the Old Vic in London. When I was a teenager, together with some friends, we would go to the Old Vic before school, and get tickets to be able to get in line after school to get another ticket. We were dedicated fans and I still have some autographed photos from that era. I should be writing this in my book but sometimes something evokes memories, like  this film.

It is called Mrs. Palfrey at the Claremont. I highly recommend it to those interested in English films. Apart from Joan Plowright there were many recognizable actors from that era. It was delightful and I related to much of the story. It is a love story – the real love which spreads beyond romance, although that was part of it. I don’t want to reveal it as I believe you would enjoy watching it.

I imagine Mrs. Palfrey was about my age, perhaps a little younger but not by much. Where she lived isn’t my choice and I hope I never end up in a place like that. I did hear the other day that it is less expensive to stay on a cruise ship and keep going, than in a retirement community which I certainly can’t afford. Love cruises though – we shall see. If my book becomes a blockbuster, I could seriously consider that. (I know Jody – I have to write it first.)

What this film showed me was that family can be anybody who loves enough. I have a family who loves me. Two of them live a distance away and the other two have so much responsibility, they just can’t spend the time we would all like to. When I do see them, it is wonderful. Reality doesn’t have to be trying if one can accept it. The Serenity Prayer is really appropriate. It means, if you can do something about  it, do it and if you can’t, let it go. Short form………….screw it!

Coming to terms with this and not comparing my circumstances to those of my friends, has allowed me to encounter some extraordinary people, mostly women. Some incredible men friends too, although they also live far away. My best long distance friend is Dr. Dan Newman who makes me laugh and listens when it isn’t funny. There are some men in FRAT (programme for military and first responders) who have my back and that is very comforting, so, back to Viktor Frankl, everything in life is a choice. To quote the anonymous piece that I love, “it isn’t what life gives you, it’s what

you do with what life gives you”.

It has given me extraordinary memories that I cherish. That’s what I saw in Mrs. Palfrey. Her memories kept her alert and active. One of the quotes was something like ‘It wasn’t until Arthur (her husband died) that I realised how important my strengths were”.

That brings to mind another quotation I love. Overcoming is not the same as getting over. Brilliant, whoever wrote that. One of the mysteries for me is so many writings I like are written by “anonymous”. Someone must have written them and I do like to give credit to such creations.

As I write, Mrs. Palfrey and the gorgeous sort of grandson, Desmond,  whose real name was Luke (got to see the film to explain that one) have taken over my heart. Everyone should have a grandson like him and I know some of you have. I related to him the moment I saw him. Apart from the fact that he was drop dead gorgeous (I might be old but I’m not dead), his compassion was so delightful.  I can just sit back and see them together, this love neither one of them ever expected.

It is a good idea to have these unexpected films and I suppose that’s why in this country, they are called movies as they move one.

They open up alternative thinking, the expansion of that word – love. It is tremendous. Is there a true interpretation of that word? Never found it myself yet it is so apparent in the world. Even the redoubtable Oxford English Dictionary doesn’t do it justice. I would love to know if any of my readers have any ideas.

It is expansive; an eternal growing condition. It can be unconditional and that is rare unless it is a dog. Can be close to it but being human becoming’s (Og Mandino), there are always some challenges. Very natural. Certainly most people (unless they are perfect and if so I would prefer they come nowhere near me) have some flaws. Natural, I would say. It doesn’t mean there isn’t a deep and abiding desire – just not perfect.  There is a kind of perfect which I appreciated. It was on a plaque John bought some years ago. It reads, WE MAY NOT BE PERFECT BUT WE ARE PERFECT FOR ONE ANOTHER. I have a lot of those things around the house. Comforting indeed.

By chance I came across another unexpected film called Dr. Thorne. It is from the novel by Anthony Trollope and directed by none other than Julian Fellowes who wrote Downton Abbey. I loved it. There is something poetic about Trollope. I’ve read most of his novels and he creates wonderful characters as of course appeared in Downton Abbey. There is a little similarity. Julian Fellowes introduces each episode – I think there are four so it isn’t as epic as the other one!  He is so incredibly articulate with humour. I enjoyed his chats as much as the film. Have a look. I believe you will love it too.

I recommend films and books. Many people tell me they don’t have time. Make time. Those few hours are really worth it, to remove the debris of the day, facing things that you cannot change. Most people have challenges with letting go of ‘stuff’ – I know, I still have some. To quote another famous character, Kermit the Frog. It ain’t easy being me. I love that song  – it brings to mind that being different is a wonderful way to live. There are people who unknowingly give permission to be different. David Bowie is a great example and I know personally people who were inspired by him. One may say – what does being different mean?

One perspective is refusing to be labeled. This country labels everybody and people get caught up in being what others want them to be.

Parents who live through their children. They didn’t fulfill their dreams so they want their children to do it for them regardless of whether they want to or not. Guess what people. College isn’t for everybody. Technical School just maybe. We need to have a respect for trade. How would the world function without it? I know a woman who is incredibly organised and brilliant at her job. She has been doing it for 25 years at least. Were she to leave her current employment, it would fall apart, but after all this time, not being rewarded for her dedication, she is thinking of moving on. Oh no, not in this country. She has to go back to school to get a degree for something she can teach others to do. It’s barmy. Too much emphasis on paperwork, not experience. So she’s probably stay where she is for another twenty  years. Doesn’t that sound ridiculous?

Outrageousness and Eccentricity – An Alternative to Insurance

I was thinking of a title for this blog – couldn’t think of one.  As you know, I have a grasshopper brain, as this writing has proven to be true, so rather than use that nomenclature, I will describe my sense of being right now, as scatterbrained. Doncha love it?

There are some people who tolerate me and really like me scattered brained. However there is another description which is a workshop I teach and will be presenting it in October at a retirement community in Northeast Philadelphia. It is called, OUTRAGEOUSNESS AND ECCENTRICITY. I am looking forward to it as it is such fun. I describe it as an alternative to insurance (rather like the cruise as I recall) and scorns the culture that tells us how to behave at any given age. Right – like I’m going to believe that. Don’t know if I mentioned this. I bought I tee shirt. I NEVER WEAR TEESHIRTS. I wore this one, twice. It is purple and there is a dragon on the front. The words are – “If you think I’m an old lady, that’s your first mistake!” Love it.

Came across a song that inspires me. Actually it is more like an anthem. I listen to this song at least ten times a day and when I am driving I play it over and over again. It is from The Greatest Showman and I’ll play it again before I go to bed. It is called, THIS IS ME. When I listen, it’s the story of my life in some way and will inspire others. I’m going to play it when I go to do a Sunday interfaith service. I’ll play it tomorrow at Gilda’s Club where I volunteer twice a month with the most fabulous people I know and I will certainly play it when I go to the Retirement Community in October. I’ve printed out the lyrics so it will be a singalong. Such fun!

So I started because I couldn’t sleep. The pain is still there but having written, now I don’t feel alone. You can get THIS IS ME on YouTube. Join me.

It is now 3:28 am. Time flies when you are having fun. This blog has been different for me. It’s almost like we are all together, chatting about these things. A sense of warmth and loving connection. I would love to hear from some of you  – just to let me know!

Sending love – in this case unconditionally.

Photo of heart hands by Kristina Litvjak on Unsplash

2 thoughts on “Family Can Be Anybody Who Loves Enough”