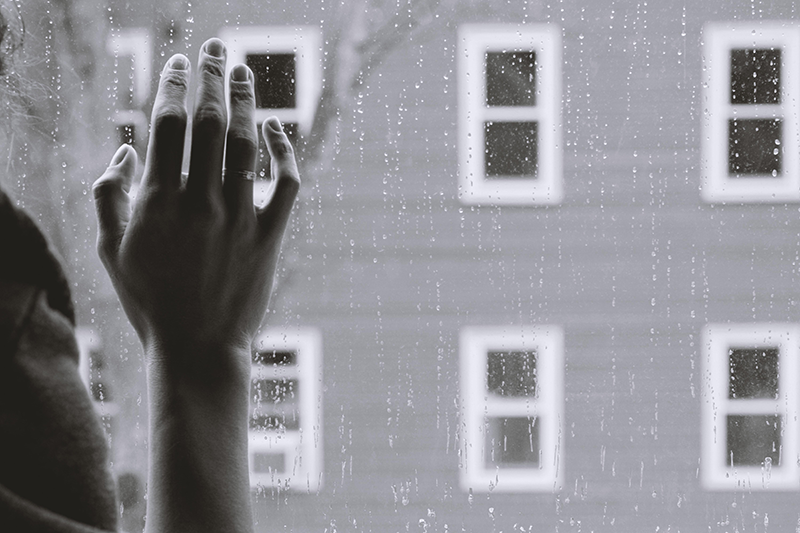 “Apparently helping people who have lost their loved ones isn’t important because, after all, they are not billable.”

According to my favourite information resource, The Oxford English Reference Dictionary, the definition of apathy is the “Lack of interest or feelings of indifference.”

Lack of Interest or Feelings of Indifference

I won’t bore you with more description details. In its simplicity the definition says it all.

Guess what? There is no Latin word for apathy. In my Cassell’s Latin Dictionary there is no word for apathy. All that is written is apathetic (English) as in adjective. Fascinating. The basis of all English, Latin has no description for apathy. This says a lot about those Ancient people wouldn’t you agree.

I still write in British English, English, as I know it to be. This ghastly spell check thing drives me to distraction with its red underlining of my words not spelled in American English. So I have to go back and spell it my way.

There is an organisation in Bristol, Pennsylvania, called the Council of Southeast Pennsylvania, that works with all addictions, recoveries and education. It is a philosophy that is part of recovery as it really has to be. It is practical as well as treatment based, finding living accommodations, jobs and education.

Several weeks ago a young man, [name withheld by request] contacted me regarding the Opioid epidemic.  You know about this  – it’s in the news constantly. What is not in the news is that people like
[name withheld by request] are passionately interested in doing something about it. His interest in getting in touch with me was that people in recovery houses were overdosing and dying. I was recommended by someone who has known me for years and believed I could help.

I met with [name withheld by request] a couple of times and he told me how serious the situation is, especially with counsellors and managers in these recovery houses, of which there are many. They just don’t know how to handle it the opioid epidemic situation. He was very thorough in his description, which I was already aware of to some extent, and the challenge was what to do about it when the other residents were so freaked out. He told me of one case where there were two overdoses within a couple of days. This is not unusual. While he works with men, I know it happens with women in recovery houses too.

We brainstormed what would be the best approach and settled on two afternoon seminars. The first would be teaching about loss and grief and the second topic would be focused on training the house managers and counsellors about how to support this group of upset, recovering people who feared for their own sobriety. We both know that it is as close as the day regardless of how many years one had. It is a disease. It can recur as does cancer. He is one of the few I know who treat it as such.

I arrived in Bristol yesterday and was greeted with courtesy and a lot of hugs. Apparently I am known by reputation, which in our current professional stance is quite rare. As I have mentioned on several occasions, my profession as I knew it is unrecognisable. Today, it’s all about billing, money, and paperwork. Experience means nothing, with the exception of people like [name withheld by request] . Fortunately there are many people like him. Sadly, they are not in a position to hire people like me. In this case, the powers that be felt it would be a good investment to have me train this community.

I was shown into their conference room with chairs and tables all set up. I explained to [name withheld by request] that I was definitely old school with no technology needed. We chatted and waited. So much time, effort and enthusiasm had been put in by him. People came in……………all SIX OF THEM.

With all the recovery and addiction houses in the area, the invitation having been extended to all areas of Bucks County and Montgomery County, only six attendees bothered to show up. SIX.

I could see that he couldn’t understand, but he hasn’t been around apathetic people as long as I have. People want to complain that addicts want everything given to them, they don’t want to do the work, they complain, and express confusion. Sound right?

Take those same words and apply them to these so-called
professionals, who were invited to actually learn from a national and international grief specialist. Their whining and, “I don’t know how to cope with this,” concerns did not inspire them to take advantage of a way to start learning.

I know that CREDITS would have brought them there. Had these two seminars offered educational credits (free of course), it would have been packed. With all their wailing and confusion with a nightmare of a situation, only six people were there. I don’t know what else would have enticed them to attend. I only know that apathy produces people who feel entitled and won’t do the work necessary to learn. I have been in this profession for over sixty  years and I am still learning. When I looked at the six who attended, I wasn’t surprised. They are dedicated, caring, compassionate people, some of whom had been doing this work for years. They are students of humanity. They rise to the occasion. I felt privileged to work with them. Their intelligent questions and responses were well worth the time. I told them, “Whoever is here is supposed to be here”. Six or sixty. It didn’t matter. Actually, it did.

Most human service workers care deeply for those suffering from this disease. I believe I get more with honey than with vinegar and likely so do those six people. Apathy? I hold those people, who allow the revolving door system to be in place, responsible for the indifference. Delivering care has become all about money. It is disgraceful. These trainings and workshops need to be mandatory, not optional. This is about life and death, now more than ever. Grief and Addictions training needs to be included in every recovery based course. Yes….mandatory, for social work studies, nurses, psychology majors – all of them.

I will be with those incredible six people next Thursday. It will be interesting to see how many others show up. The courageous six, as I call them, did what had to be done. I told them that they needed to first look at their own aspect of death and their emotions of their experience. It was illuminating.

For over forty years, I have been literally screaming about this subject. Most administrations don’t want to know. After all, one can’t earn a lot of money if people recover.  Shame on them. I am well known for work with Veterans and PTSD. Do you think the Programme Director will let me do a grief workshop with them – with people who have served this country? Who did their service and protected us and were pushed aside when they returned?

Just recently a friend/colleague of mine, Jody Rosenblum, and I ran a group for parents, friends, and loved ones of people who had died from overdose. It was a great group. Jody wasn’t feeling well, and then I wasn’t either, so we had to put it on hold for a while. Now that I am ready and willing to do this as a volunteer, I asked for the room we were in previously. The request was denied. No money was involved. The room would be free and so was I. Absolutely not, they said.

This agency works with the recovering community and they know the agony of loved ones whose precious children or siblings have died. Or perhaps they don’t. The therapists and counsellors do. The Administration are indifferent. Apparently helping people who have lost their loved ones to this disease isn’t important because, after all, they are not billable. They deal with this on a daily basis and the answer is no?

So in addition to me not recognising my profession anymore, I see that compassion has died along with it. I am still looking for a room in the Doylestown area that is convenient for the participants. I face a major challenge with how cold and uninterested this profession has become. I know some phenomenal people who are being held back by timing, incessant paper work and so on. Am I that old fashioned that I believe the patients are important? So are their grieving loved ones.

I remember a young widower referring to himself as “the remains”.

When will the powers that be understand that grief doesn’t go away.  Certainly when children are involved, regardless of their age, it is the wrong order of nature. Parents are not supposed to bury their children and then have to deal with the judgements of those who haven’t endured this pain.

It is a sad statement that this is ignored and has been for a very long time. I am optimistic that people who hold the purse strings will begin to hear people like me who see compassionate, skilled training for recovery and addictions professionals as a priority and certainly part of patient treatment.

Please send energy to the Council of Southeast Pennsylvania. When I saw their schedule of events, therapy, and alternative medicine services, I was amazed. They are like a light in the wilderness and give me hope that the caring is still there.

The Council of Southeast Pennsylvania

Note: The opinions written here are by the author only.

One thought on “Apathy and Feelings of Indifference Among Recovery Workers”