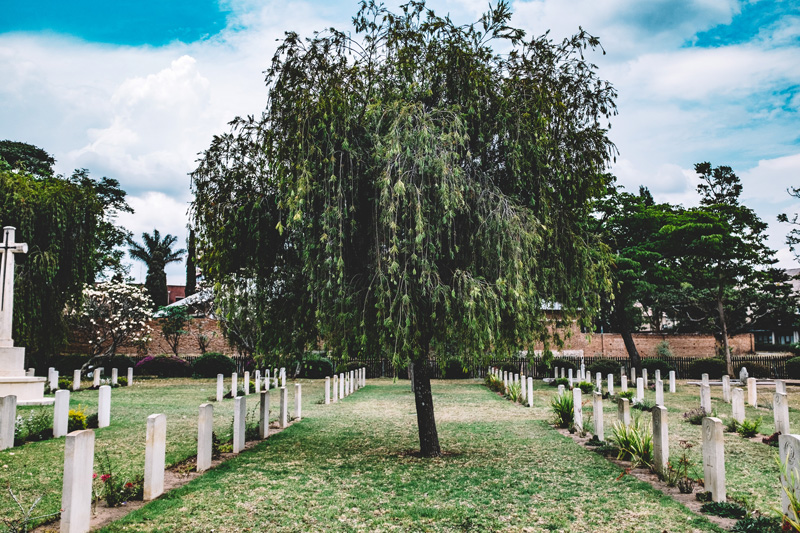 Remember when I told you I have a grasshopper brain? This is proof. I am all over the place as that is how the past week had morphed!

Currently I am so hyped, I just couldn’t go to sleep. I went to bed at a reasonable time, took some sleep aid (natural stuff) just in case, hugged my lamb pillow (what’s your point?), and because my cats are in a snotty, snobby mood and my bed isn’t good enough for them, I need something to hug. However, Lambie just wasn’t doing it. I lay beside her for an hour and then realized I just had to get up and write.

So much had happened that weekend and it stayed with me. I have been overawed, experienced intense gratitude and literally had a spiritual awakening on May 30, 2017.  Prior to that, in a few short weeks, certain agencies have recognized what I have been screaming about since 1974 – grief and addictions. Without hesitation, the workshop was scheduled together with forming a new support group. Astounding. I am meeting people in my profession who think outside the box…………….imagine that. So many had a stick up their spines, keeping to the written instructions that it is a wonder anyone recovers from anything. This, however is a blog about the positives. The negatives will be discovered in time, of that I am sure.

Before I go any further, let me express my gratitude to Aldie Outpatients/Methadone Clinic in Doylestown who recognized my passion about grief and its effect on recovery or lack of, and to organize the first group I know of specifically dealing with families and friends of people who have overdosed. It is different.  Together with the remarkable Jody Rosenblum, we will have one meeting a month to start with. This is open to the community and only for those families and friends of beloveds who died from overdose. They are all different.

The other receptive group is the staff of Libertae, the amazing recovery house for women and children. They too want grief and addiction training and allow me to work one on one with women who have lost loved ones to death. Unlike others who do not think outside the box, these women are so dedicated and devoted to women’s recovery and life skills that they see the danger if this is not addressed.

Yes, there are others who sincerely in their opinion, believe that grief is an excuse not to deal with their addiction. Did I mention I am not universally loved as you think I am? At one time I would go to lengths to discuss their feelings about me. Hah! Waste of friggin’ time as they are so caught up in their own fear of their emotions, their intestines are strangled!!!  These people do not like me at all. It is more taxing for them as I don’t give a damn what they think about me – my only concern is for those still suffering.

I am very excited at teaching this course at Aldie. They are all so open minded and accepting, brilliant at what they do, passionate about their clients, wanting the best for them. So, I have to explain to them that they have to leave a lot of that at work or they will be a patient too. I literally love them all – that’s how special they are to me. I know it will be a wonderfully interactive programme, which is the way I like it. With every training I do, I learn, and that is what education is supposed to be; not a one-way lecture series. Some of the greatest teachers I know today are with their students in similar phases. Exciting to say the least.

Back to that weekend in May. Incredible. It started on Memorial Day when my friend Linda and I decided we wanted to do something together. She is very like me.

I was scheduled for the following day to officiate at my first Military funeral ever. I had attended before but never took an active role. I didn’t know where the cemetery was, so I asked Linda if she would like to take a dry run with me, then go to a film and dinner. She of course agreed. I had directions, but I didn’t really need them as Linda knows her way around EVERYWHERE. Not only that, she knows every back street that will bring her to just about any destination. However, I wouldn’t let her do that as I had to get to the cemetery the next day by myself. It was a straightforward run but what was not in the norm was the cemetery itself.

As I drove in, I felt a strong spiritual presence. It is huge and to see row after row of white headstones with a rose attached to each one was incredible. I was deeply touched with gratitude seeing all those heroes in a place of spectacular beauty. We drove around for a while noticing the special gardens – one for POWs. It was touching beyond words. I know I will return to this hallowed place, just sit and walk through the gardens.

Then we walked around Peddler’s Village until our feet screamed STOP – GET BACK TO THE CAR. So, we both limped back and drove to the Regal Cinema in Warrington to see yummy Michael Caine, Alan Arkin and oh so gorgeous Morgan Freeman in Going in Style. HIGHLY RECOMMENDED. Laughed myself silly as did Linda. When we arrived at the theatre, there wasn’t a parking space to be found. I looked for a disabled lot – nada. Finally found a spot quite a distance away but because I was with a friend, it didn’t matter. Then we went to eat and finally when I dropped her off at her house she said she was ready to sleep. We both slept that night like people who sleep well! Ten hours for me. Unheard of. Good company, somewhere that touched my love and laughter – lots of laughter.

So why didn’t I sleep tonight? Because it became part of my soul. I arrived at the cemetery early – very early which gave me time to absorb the atmosphere. Not only was this my first Military funeral as a Minister, it was also personal. The family has been in our lives for years. My younger daughter Michelle loved this man Jim Allen as a father. When I started to speak I realized that I couldn’t speak about Jim without including his wife Rosela. Married 59 years, they were as much in love as the day they met, all those years ago. My feelings of gratitude soared as I recalled that my daughter was either in their home or with their daughter in my home during their teenage years. A true example of unconditional love not only between them but spreading to others.

It wasn’t only my daughter who was in their home a lot – it was practically the entire neighbourhood of children. With all that, it was their love that withstood trauma, severe losses and remained intact. The generosity and compassion were so evident in everything they did. I told one story of my daughter, when they had a sleepover with a lot of girls. They started telling horror stories.  Michelle, as I told the people at the memorial, didn’t do horror stories. She would get very upset and Mr. Allen would take her to his office where she could play, and he did some work.  This is another strange situation I shared with Michelle as I hadn’t realised it. It was only very recently that I discovered their first names. Michelle always referred to them as Mr. or Mrs. Allen – so did I. That’s the amount of respect she had for them.

Because the large funeral before Mr. Allen’s went overtime, we started out a little late. As a result, the military presentation went first as they had to leave. It was beautifully done. The gunshots made people jump and I was surprised it didn’t affect me at all. Maybe the PTSD I have is diminishing at last – just a bit for which I am grateful.

I stood waiting and was quite composed until they played TAPS. That did it. I had trouble breathing and it was at that time, it all came together. It was the recognition of Veterans. John was a Veteran from the Second World War. It was just a few days before the second anniversary of his death. He was never honoured in this way, so I took it for him.

A few days prior to that I had what I think to be the last tattoo on my arm of remembrance. It is a Royal Navy emblem to commemorate his service from the age of seventeen going straight into combat. Kate did a beautiful job and so far, people have loved it. Those who think I am crazy – that thrills me! As my daughter Michelle once said, the Allen’s had a love that John and I had. I was so happy to hear that from her. Some years ago, her husband had downloaded adoption papers from the computer. Michelle had filled them in and had her bank manager sign them. I still have them. As far as she was concerned John was her adoptive father.

The connection of the two families, the incredible similarities made the service easy. I read some quotations sent to me by Ferdie, a remarkable Veteran who has taken me under his wing. He sends me these inspirational words every day. These were the two I chose bearing in mind it was Jim Allen I was speaking of.

COURAGE IS NOT THE ABSENCE OF FEAR.

IT IS THE DECISION THAT SOMETHING ELSE

IS MORE IMPORTANT THAN FEAR.

I was thinking about the death of their daughter and how they grieved together – powerful. They were always there for their children, and others’ children.

BEING KIND IS MORE IMPORTANT THAN BEING RIGHT.

MOST TIMES WHAT PEOPLE NEED IS NOT A BRILLIANT

MIND THAT SPEAKS, RATHER A PATIENT HEART THAT LISTENS.

That was Jim Allen. Generous, open minded and so very loving. There will be more about Ferdie in another blog when I can get him still enough to interview!

The service was heart to heart, with two women who knew they were loved and that love sustains them. Mrs. Allen is somewhat fragile, but only physically. She is a pistol which I love about her. She told me when Jim was in hospital for the last time, the doctors and nurses were talking as if she wasn’t there – sound familiar? The doctor then told her Jim had to go to a nursing home. She replied, “Who are you to say where my husband is going? He isn’t going to a nursing home. I am taking him home”. Of course, the doctor remonstrated with her that she couldn’t care for him and received another blast. She took him home and gave him the greatest care for three weeks when he was taken to Hospice  – the earth angels. They were magnificent with him and with her, as Hospice is. So that is Mrs. Allen. A woman of spirit, of strengths, of unlimited and unconditional love. Beautiful.

AND THAT IS WHY I CAN’T SLEEP. Blessings.

4 thoughts on “Another Spiritual Awakening?”