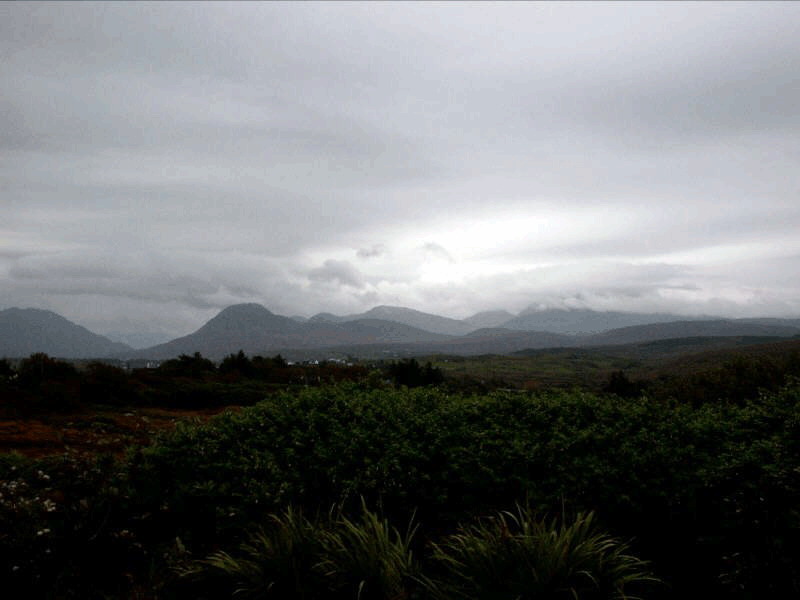 It takes me some time to acclimate to a change of time, whether it is the backward/forward time or jet lag. I have been waking up earlier and that’s perhaps because I am at last getting some sleep.

This morning I woke up at 6.30 a.m. I know many of you have been up for hours at this time, but it’s been closer to 8 a.m. for me, so please keep your “You should be grateful!” remarks to yourselves.  Upon waking, my first thought was “Oh crap”. I wake up with that thought quite often since June 5th 2015. It doesn’t mean anything other than I am royally pissed off that John isn’t here anymore. (Yes, I am allowed).

My dear friend Toni and I were scheduled to drive to Sea Girt for the day, but she had the opportunity to see a specialist for whom she would have had to wait until February and there was a cancellation. So, I thought………….at 6.30 in the morning, “Holy yech”. I only use that as I don’t think I am allowed to say poop or even shit!  (Kim will edit). (I wouldn’t dare censor you Yvonne. – Kim) It’s going to be a very long day, unless I am working, which is not as much as I would like.  Pro bono is a phrase I often hear from agencies who think I am as rich as Oprah. The days are very long. There is much to do here. I just don’t want to do it. (Yes, I am allowed that too). I dragged myself out of bed, fed the cats, put the kettle on for tea – yes, one learns that when one has cats, the kettle waits.  I ate a piece of toast with Marmite – an acquired taste. There is no grey area. You either love it or hate it. I love it. I plonked myself down in my easy chair and thought about the day. Sigh! Sigh! I went to Peace Valley Park last week and although I love it, it wasn’t a good idea. Suddenly I had a sunshine breakthrough. Peddlers’ Village.

I hadn’t visited Peddlers’ Village for years. John and I used to go there a lot when he could walk and we had a lot of fun there. That’s it I decided. I drove there at 9.30 a.m. and waited until the stores opened. I don’t like shopping, but it’s different in a Village, commercialized or not. I enjoy it. I parked my car and started to walk around even though I was concerned I wouldn’t know my way back, but I journeyed on. Going on a Monday is a great idea. There were scarcely any people around at that time so I was able to wander in peace. It was bittersweet. In this second year, I have gone to places I said I couldn’t go without John and it has eased me somewhat. So here I was on this beautiful day, enjoying the color of the changing leaves. The first store I found was the Christmas Store. I think it was called Pine, Wreath and Candle. As soon as I walked in the aroma was glorious. The staff are engaging and the women who work there are so lovely. I found some ornaments that were from the UK strangely enough so that made me smile. Whilst the woman was wrapping them up, she asked me if I were enjoying the Village.  As you all know, I speak as I please and it is up to the other person whether they will pursue the conversation or not.

I told her that I loved the store, I hadn’t been to Peddlers Village in years, and that I came the last time with John, who died last year. She was so compassionate and said, “He probably helped you choose these”. How about that? A woman I didn’t know listened and sincerely cared. My spirits rose at that point. I believe in the power of the human spirit, and here it was, right in front of me.

There is an Irish shop in the Village. I think it is called the Celtic Rose. We always went there since John lived in Ireland for twelve years and me being half Irish. I couldn’t find it. That meant I went into other stores. Sorry, I can’t recall the name of another store where I bought a little candle holder which said, “I will love you forever”. The young man was charming, telling me about his dogs and how he had found a little kitten somewhere in the street. He took her to the shelter and decided that if they didn’t find a home he would get her again and go onto Facebook to see if anyone had lost a kitten.  When he went to retrieve her, she climbed on his shoulder and went to sleep all the way home, so that was the end of looking for a home. His two dogs are older, but they are getting used to her. I told him this was the first time I had been to the Village without John and this young man was so delightful, kind, caring. In this time of utter world torment, the best thing I did was to go to Peddler’s Village. I found a sense of peace I didn’t expect.

After asking an employee of the Village, I found the Celtic Rose. As soon as I entered the shop, I felt peaceful, safe and protected. In my life, there is something about Ireland and the Irish. Marilyn, who was behind the counter said that people just walk in and tell her they don’t know why, but often end up crying, smiling, and sharing their lives with her. After talking with her awhile, I knew why. She has that comforting, attractive, warm personality. She was a nurse originally. I’m not quite sure why she stopped, but Celtic Rose gained an asset with her presence. She asked if she could help me and then it happened. I told her about being half Irish and how long John had lived there, that it was his country of choice and had the surgeon not ruined his body, we would have lived there at least three months of the year. He went on his own to look for a cottage, but it wasn’t to be.

The greetings cards they have at the Celtic Rose are spiritually breathtaking. I bought some Irish earrings and a leatherish string with a similar emblem as the earrings. When I went back to check out, she asked me more about John, explaining that her husband had died not too long ago with the plague – cancer. She had it too, but had years of recovery. We talked for ages, which is why Monday is a good time to go there. She had just returned from Belfast and went on what she called the Black Taxi Tour. She was taken to the Peace Wall, the English side and the Irish side and was horrified to see they are built in such a way to prevent bombs from exploding.   She looked at me, tearfully and said, “STILL”.  After a quiet moment, she said, “You know he is with you, don’t you? I get these awareness’s from the other side and he is right here in this place, now”. That was beautiful. If ever I have to have any treatment that is somewhat uncomfortable, I take myself to that cottage in Ireland with Himself and I don’t feel a thing. She knows my name, so if you meet with the lovely Marilyn, tell her I sent you. Of course we shared a huge hug. Edie would be proud!

Walking back to my car, I noticed a chocolate shop and I thought – why not? I am sure they have sugar-free. As I entered the store I just stood in the doorway and inhaled. Yum. I asked the woman about the chocolates and she showed me where they were. It was so hard to choose. Such different fillings. I finally made my selection and as she was checking me out, I felt there was something different about this woman. She was gentle, with that beautiful inner aura. She asked me if I were enjoying the Village and the lovely weather. I told her it was delightful, but bittersweet. I told her why and she said how sorry she was, that her husband after forty one years of marriage had died. She told me that the rawness I feel will ease somewhat. I am not quite sure how this happened, but I told her I had taken this day off to visit, which lead her to ask me if I worked. I told her yes and how. She looked at me with her eyes filled with tears and said, “My husband died fourteen years ago and I miss him every day. It isn’t that often that couples remain in love and I am still in love with him. Talking with you, I realize that no one suggested I go for help. I never went to a group. I didn’t know.” She grasped my hand and said, “Now I know”.

I promised I would return before Christmas to let her know where she can find me whenever and if ever. Customers began to arrive, but what needed to be shared was done and I will see her again. She said, “I can’t talk to anyone and then you showed up”. There are a lot of very good people around and I found some of them in Peddler’s Village. I think I proved I could talk with anyone when I sensed their inner beauty. Maybe she will now or I’ll send her to the Celtic Rose!

There are still some events until the end of the year. They had a kickoff event on November 11th, their annual Gingerbread House Competition and display November 18-January 2, Grand Illumination Display on November 18th and the Christmas Festival December 3 and 4.  It all sounds like fun.

I am writing this on the eve of the Presidential Election. It is a good thing for me that I did. So many unpleasant exchanges have erupted these last months and it is profitable to remember that there are beautiful people in this world. There are others, outside Peddler’s Village, but those were they who warmed my heart and soul that day. I am indeed grateful.